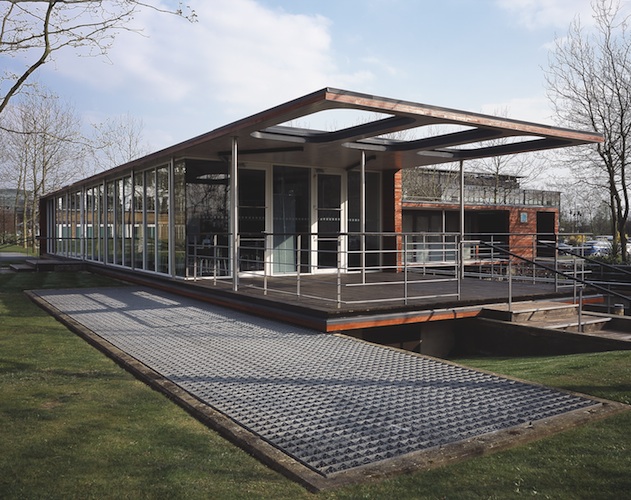 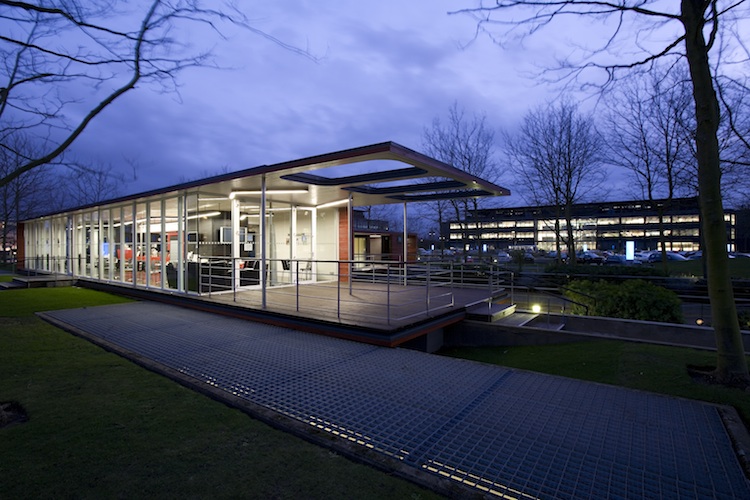 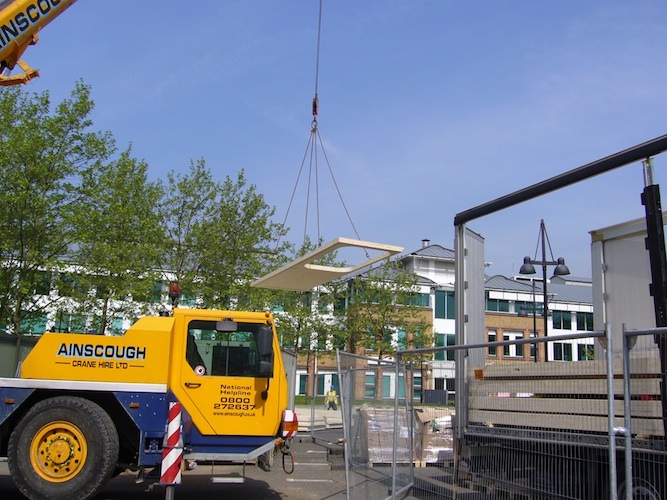 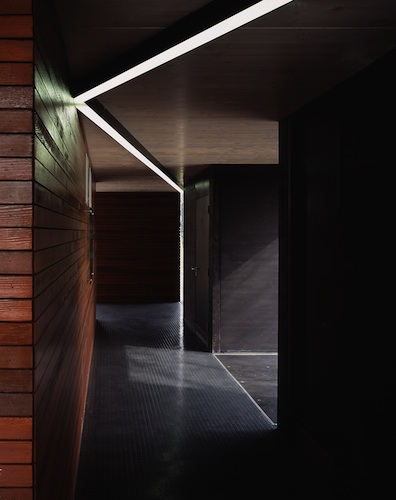 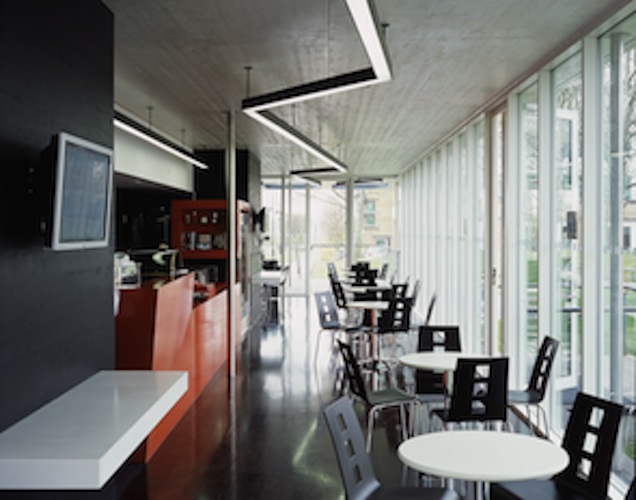 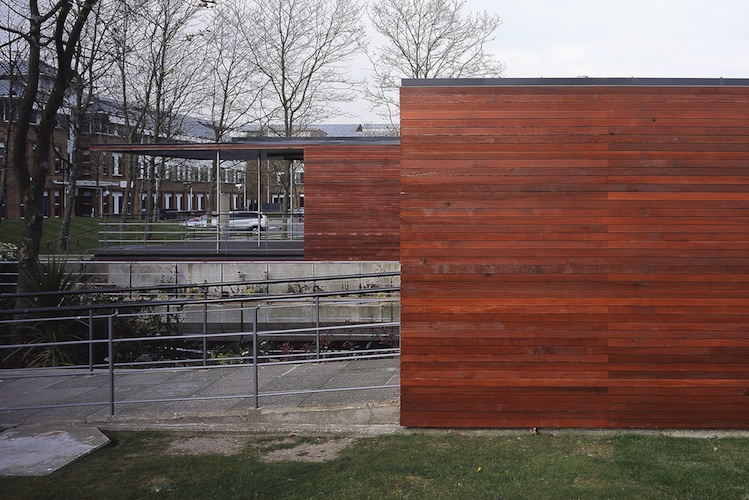 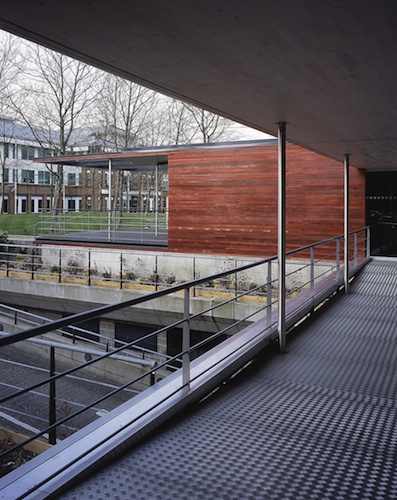 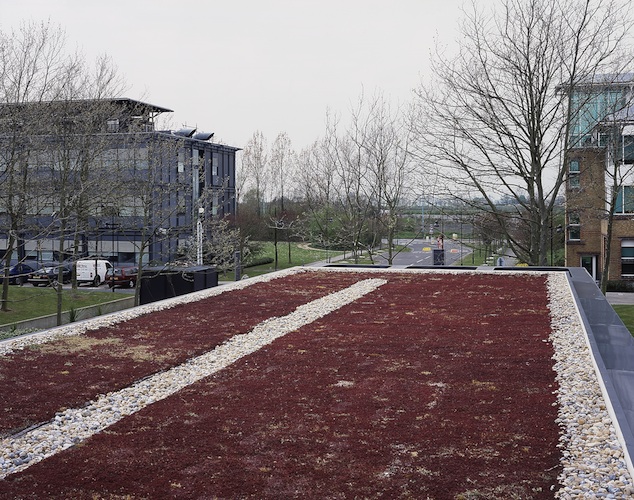 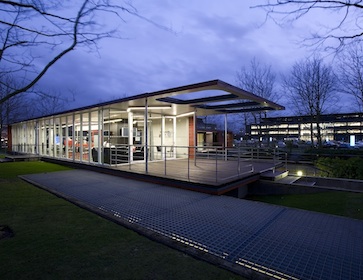 The client brief for this project called for a new focal building, housing a café; which would act as a social meeting space and management centre for the occupants of the various buildings surrounding the site. In addition to serving food and drinks the pavilion provides a Wi-Fi hub and digital media giving information about local transport, activities and services.

The pavilion had to be built over an existing underground car park, straddling the access ramps, whilst the buildings surrounding the site were fully occupied. These constraints led the Archer Architects Design Team to investigate the opportunity to have the building prefabricated. Detailed research led to the final proposal being constructed using a cross laminated structural timber panel system which was delivered pre-finished to site. This enabled the entire superstructure to be erected within 5 days.

The use of this system, although now quite common place, was a first at the time and brought a host of benefits to the project. Being fabricated from timber offcuts, which would otherwise be disposed of, the system is demonstrably carbon neutral. Being largely self-supporting the need for additional structure was minimised and cost modelling demonstrated that the unit cost of this form of construction was lower than conventional construction.