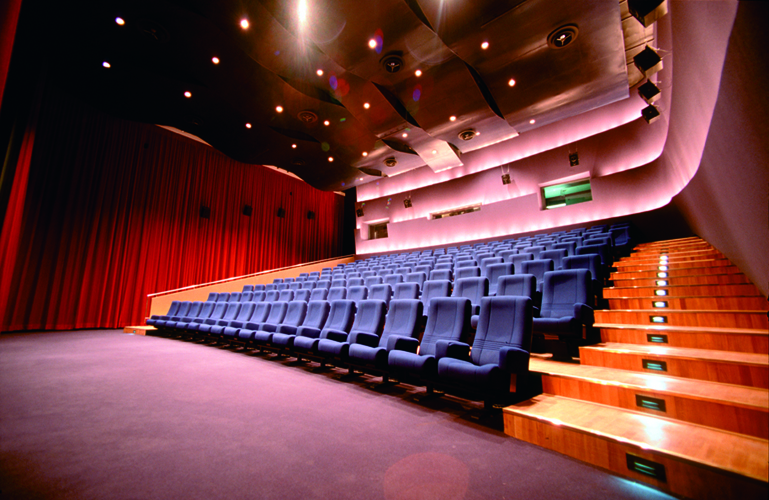 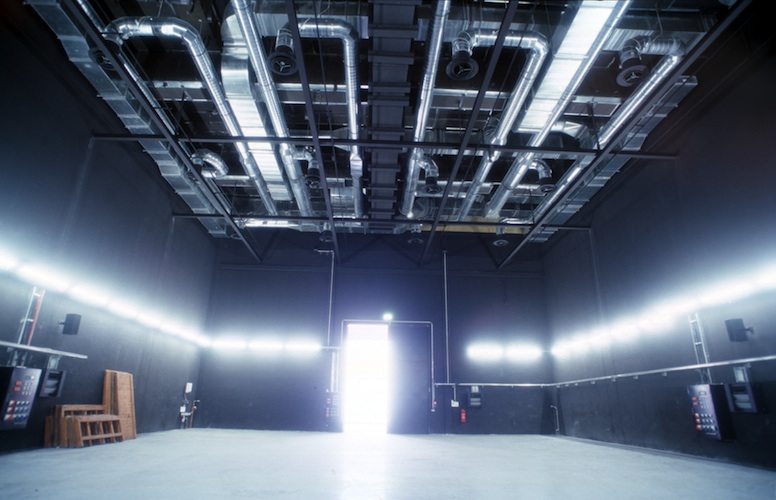 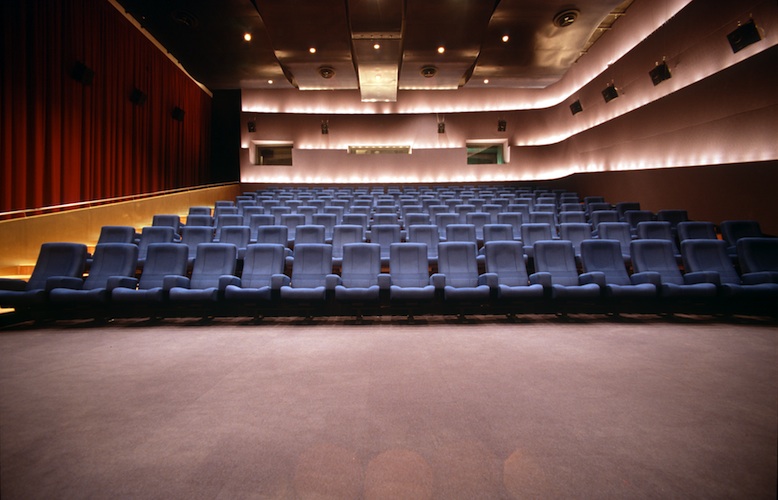 Media City Babelsberg, located in Potsdam near Berlin, is the oldest motion picture studio site (UFA) in Europe. Marlene Dietrich, Josef von Sternberg and Billy Wilder have worked here among others. Within it, the fx.Center has been developed as Europe’s first fully integrated, digital production centre, to service the creative media community.

The fx.Center houses a range of film production and media companies. With Shin Takamatsu/Lahyani as base build architects, and German office Gibbens Bultmann & partner, Stephen Archer was commissioned whilst working at Harper Mackay for the interior architecture including the main public areas and the technical rooms. The key was to make a design which unified the disparate strains of construction, architecture, interior design and management, to create a singular identity which has reinforced the attitudes and aspirations of the fx.Center. We therefore linked the progression from entrance to exhibition area to atria to media suites to theatre to bar.