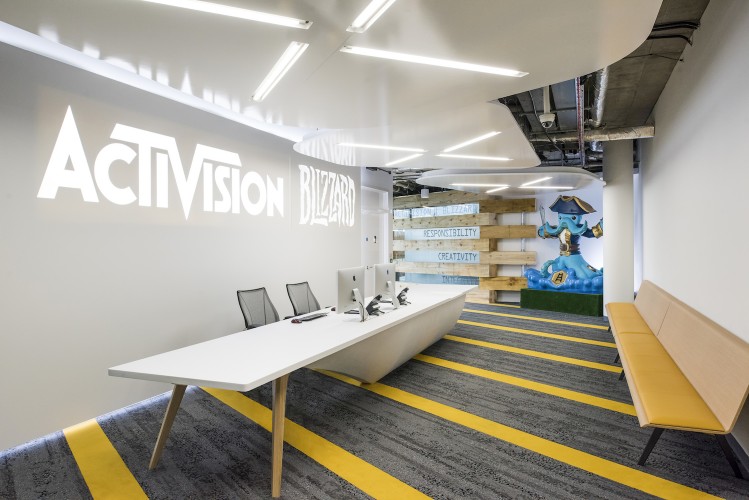 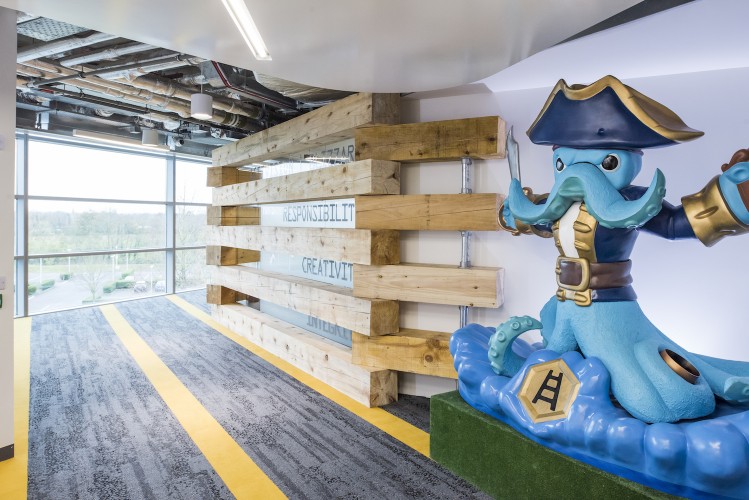 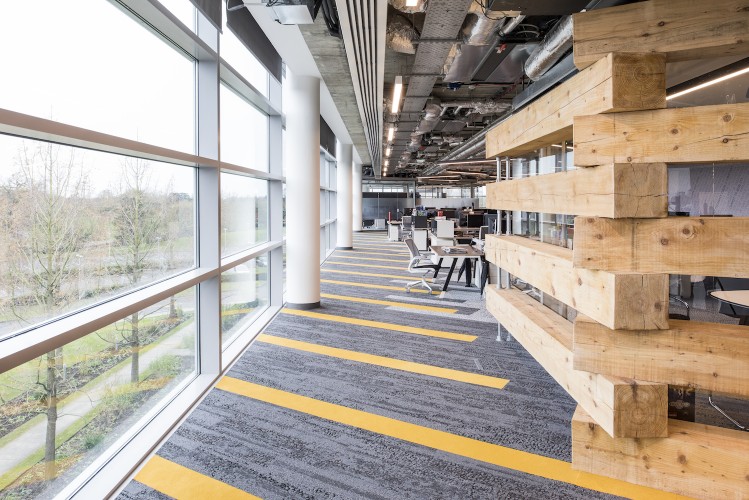 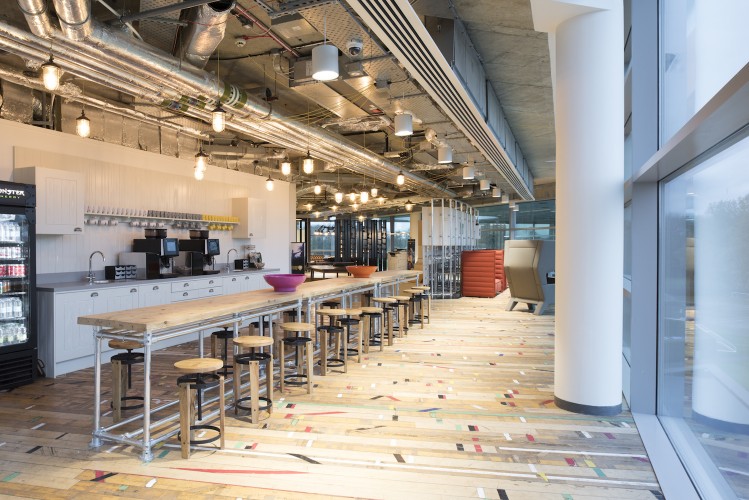 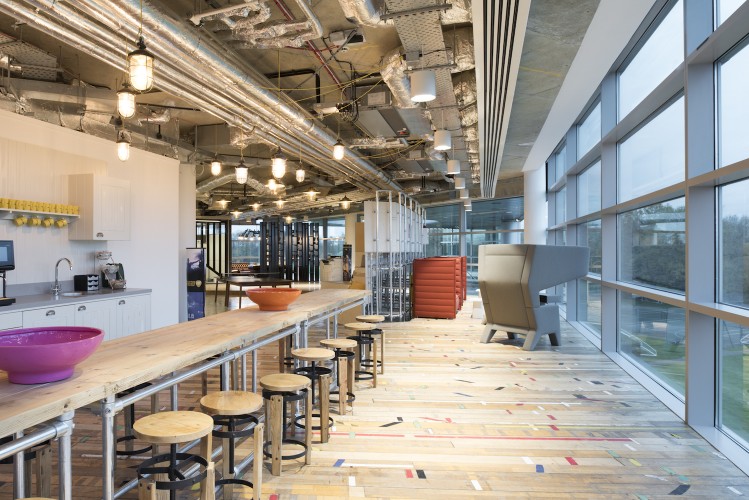 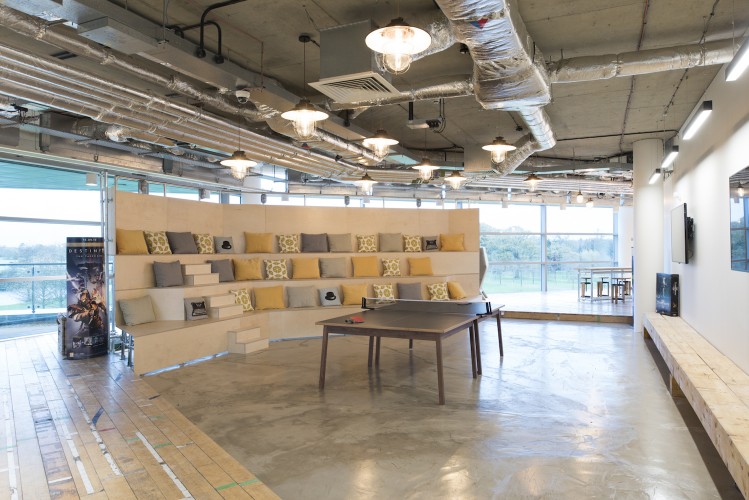 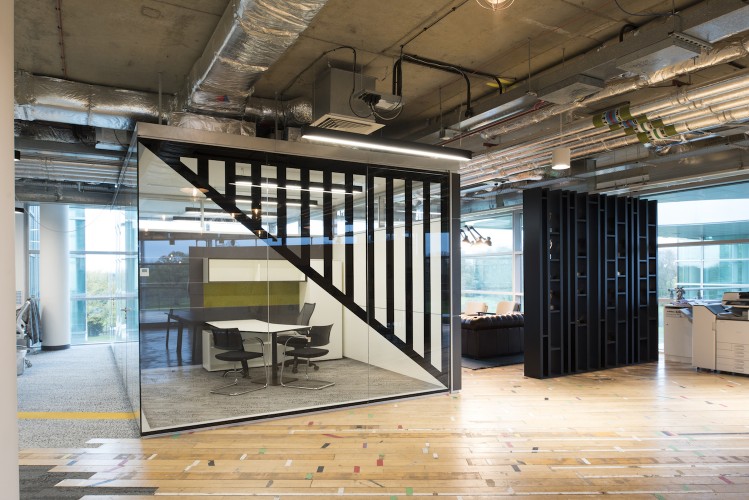 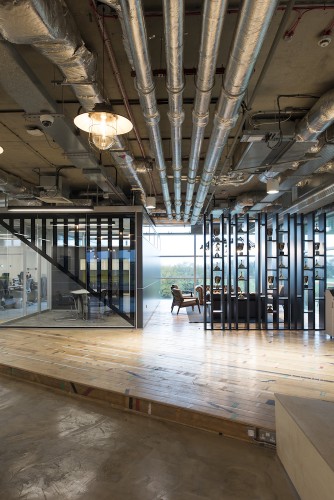 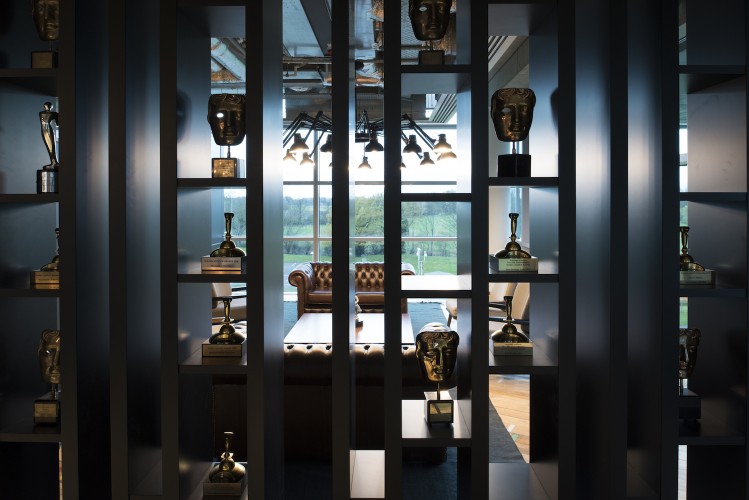 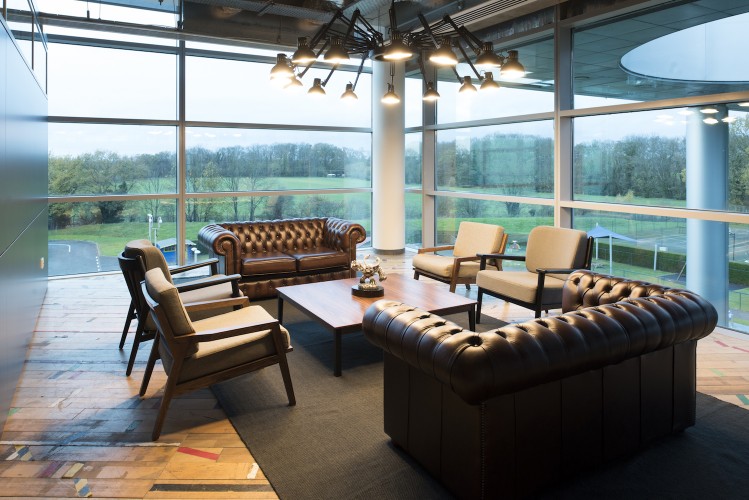 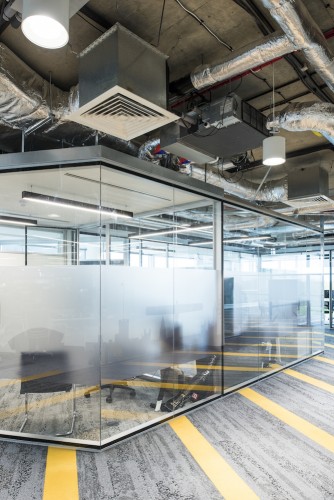 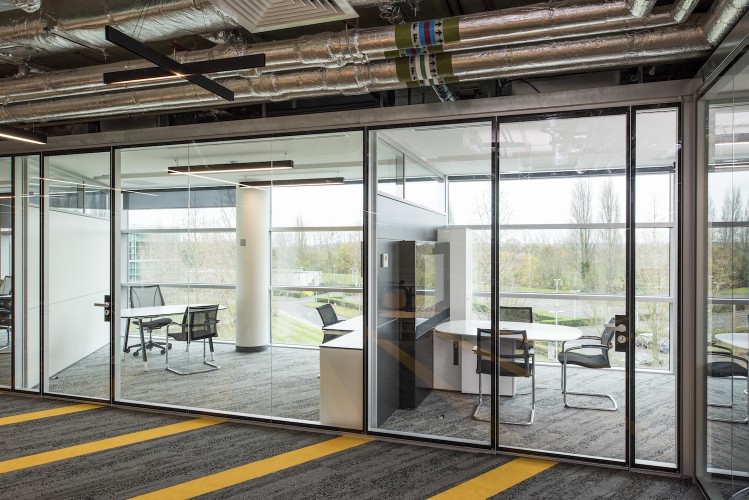 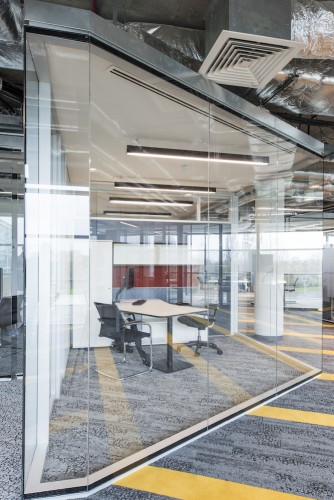 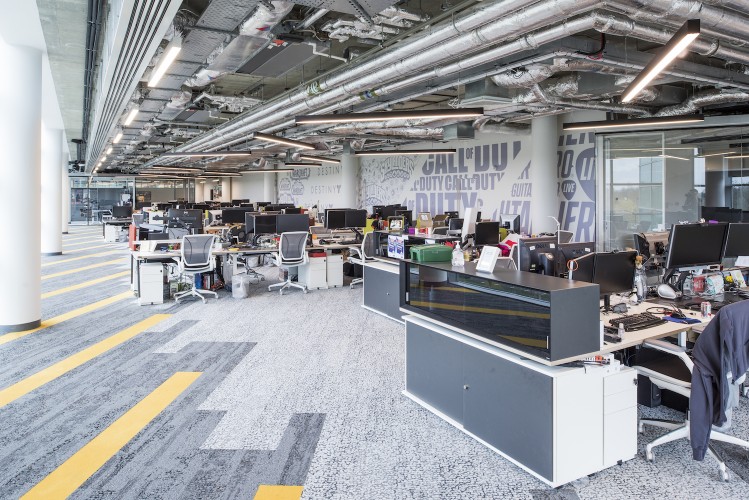 Activision/Blizzard are one of the world’s leading computer games developers and they approached us to design a new head office which would not only capture the many different types of working environments they required but which would also act to represent their company values to staff and visitors alike.

The working environments we designed ranged from a series of high density departmental groups, achieved by developing a bespoke desking system in conjunction with a furniture manufacturer, to a series of shard areas, the Activision library, the Activision arena and Café and of course tailored offices and meeting rooms.